There are many countries that are allowing establishment of operations for online gambling websites and that offer an online casino license for sale. However, there are many factors that you need to take into account before deciding which country to base your operations in.

Our two most favored jurisdictions, that provide the best opportunities for investors, are Curacao and Malta. Here is why we recommend them:

Curacao is considered one of the most trustworthy gaming license jurisdictions and a popular choice for offshore online gaming operators and startups. All forms of online gambling are legal and the government offers attractive tax rates for operators, network providers and software businesses.

Below, we will tell you more about the Curacao gaming license for sale through us.

What are the benefits of the Curaçaoe Gambling license for sale?

Curaçao has two types of gambling licenses. A master license allows for e-gaming operations for the holder and provides the possibility to sell sub-licenses to other third parties. Master licenses are no longer being issued by the Minister of Justice.

Why buy your Curacao license from GBO?

Using our expert service, the procedure for obtaining a Curacao gaming sub-license is fast and efficient and can be completed in under 2 weeks. Applying should be done through us as we have all the required knowledge and experience.

We offer competitive fees and fast incorporation. The steps for obtaining the license are divided into several categories:

Why Malta license for sale?

There are quite a few reasons why you should select Malta for a license:

Malta is in the EU

What is most important for international operations is that if a company based in a country inside the European Union has a gambling license, its services can be aimed at participants throughout the EU – a potential market of over half a billion people. This comes about through the EU Freedom of Establishment law and from judgments of the European Court of Justice (see especially European Court of Justice ruling of 9th September 2010 – C316/07).

Because of this, with a license from Malta, gaming services can be offered throughout the EU without restriction, as any local limits or barriers on gambling would breach the freedom to provide services.

Malta is widely regarded as the most advantageous jurisdiction in Europe in which to establish a gaming operation. The iGaming industry in Malta benefits from a government approach that limits bureaucracy and keeps in step with global trends and developments. Malta already has the largest base of operators, and is continuing to build on its success.

Details about sourcing the Malta gaming license for sale through us.

The online Malta license requirements are defined in the regulations of the Malta Gaming Authority. The Gaming Authorisations Regulations provide that gambling operations cannot be operated, promoted or sold by any person in Malta unless it is authorized to be operated through a licensed entity.

As a member of the European Union, Malta applies a ‘recognition’ regime in terms of which a gaming operator licensed in another EU or EEA member state or in an approved territory is permitted to offer its games in Malta or from Malta. This means that if you already hold a license from some other EU country, you don’t need a Malta gaming license in order to offer gaming facilities from here.

Under the Malta law, holders of gambling licenses are permitted to offer both online and land-based gambling, such as casino gaming, sports betting, gaming devices, remote gaming, a National Lottery or other lotteries, and others.

Under the Gaming Act, there are two classes of remote gaming licenses.

The main relevance of the different gaming types is in determining the level of the gaming tax collected by the state.

How much does an online casino license cost?

There is no simple answer. Each country that has its online casino license for sale charges its own fees. These can range from around $16,000 in our favorite location, Curaçao, up to quarter of a million euros in EU country members. Some countries also issue their license for a one-time cost, as in Curaçao, or for fixed-term periods, like Malta, or with an annual renewal fee.

Is it legal to start an online casino?

Every country sets its own laws. Even in countries like the USA and Australia, the laws differ from state to state where the Federal government does not have jurisdiction. Therefore it’s essential to have expert and professional guidance, like we provide here at GBO.

Is owning an online casino profitable?

As long as you have done the preliminary work properly, with the professional guidance from advisers like GBO who know their way around the very complicated field, it’s possible to set up a great and money generating operation. However, there are many up-front costs that you have to finance out of your own pockets before the casino starts to generate revenue, so the view you need to take is that it’s a medium to long-term proposition and quick profits aren’t going to happen.

How to start a Cryptocurrency Exchange? 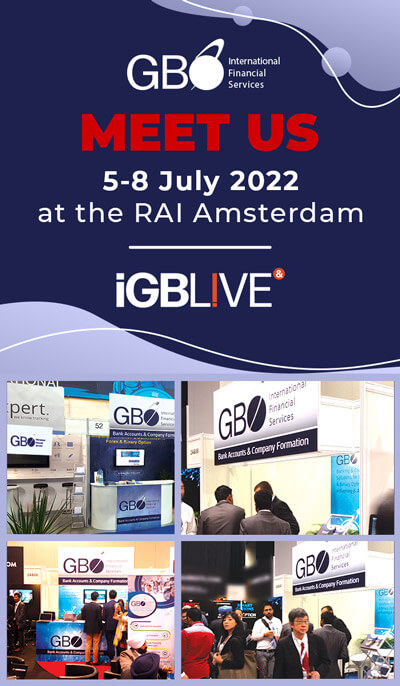